are also living beings, they used to be on land earlier than us and they made our lives here possible first.
That's why we should handle them with respect and gratitude. So lets talk about Sikkim. 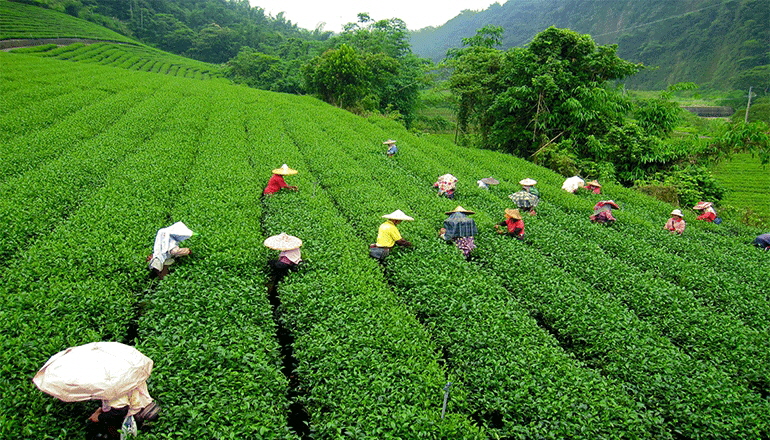 Sikkim is located in northeastern India in the eastern Himalayas. The state is bordered to the south by the Indian state of West Bengal, to the west by Nepal, to the north and east by the People's Republic of China (Tibet Autonomous Region) and to the southeast by Bhutan. With an area of 7096 square kilometers (about one tenth of Bavaria) Sikkim is the second smallest state of India in terms of area after Goa.

Here is 100% organic farming operated. No pesticides, herbicides, fungicides, no artificial fertilizer. All this is strictly forbidden in this region. If such substances are detected, the harvest is confiscated and destroyed.

Organic farming requires patience and engagement with nature, with yields declining sharply in the first year because the plants and soils are conditioned to the use of toxic aids. In an economy like ours, farmers are dependent on high yields, which makes it difficult to apply organic farming, the state must fully support this. State leaders who parrot a stupid chatter of people without eggs and brain but with an indescribable greed, are not helpful.

Sophisticated crop rotation helps soil fertility, if you always plant the same crop, the soil fertility decreases rapidly. Remarkable are mixed cultures again and again, there is a main fruit e.g. Cauliflower and other plants in between to strengthen the cauliflower. The goal is to promote resistant and healthy plants so that pests and diseases have no chance. There is compost instead of artificial fertilizer. In the compost are worms, these decompose the organic waste to natural fertilizer for the fields. The result is that there are no more crop failures. Small failures caused by fungi, for example, are not a disaster in Sikkim, because profit is not the number one priority for people, and yet the crops are good in the long run.

The nutrition of the population comes first. It should be so. Of course, this is not possible in an economy in which profits have to increase exponentially, because here the financial return comes first. Whereby we are back to the basic reason for all abuses.
Although additional excipients from plant extracts are used, such as extracts from the neem tree to strengthen the plants. However, these natural substances do not harm beneficial insects.

The fact that the crops are good here is also due to the fact that the state runs a research center here. Latest knowledge combined with ancient knowledge are the key to success, this has been practiced here for 15 years. In more than 700 programs, the training of farmers is operated. Organic farming also promotes biodiversity, there are many more pollinators such as bees, bumblebees and butterflies, which also leads to higher yields. But always in harmony with the protection of species and the preservation of the environment. Nature is seen as a valuable asset to be protected and it is therefore treated with a deep respect. We absolutely have to learn from this people.

This is mainly due to the attitude of the people. The farmers in Sikkim know that they are part of nature. They do not want to separate or stand out from her. This also has to do with the faith that exists there. There is Buddhism and Hinduism here, both very smart religions. Other religions are recognized and can freely practice there faith.

Which brings us back to faith. It brings in the end more than the greed.I would even go so far as to claim that greed will destroy us and only faith can save us. This is, I think, the metaphor of heaven and hell. 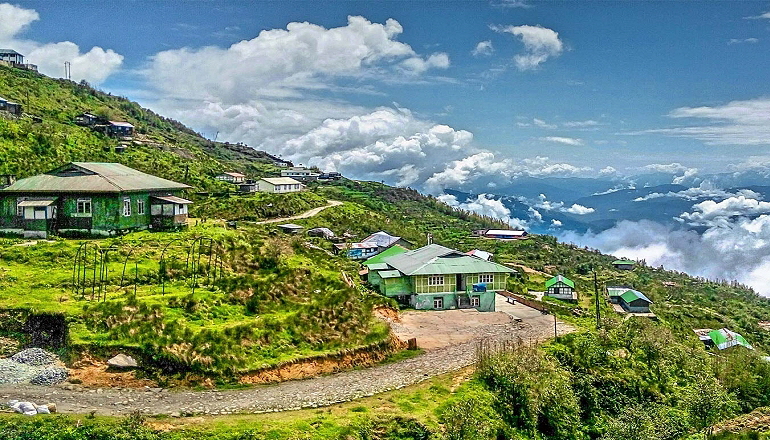