Good Travel Ships are already there

There are the alternatives, the Royal Clipper is already driving, you can book a journey on this platform:

A journey which might inspire you more than a boring journey on an overloaded pleasure boat. Travel is supposed to be an experience. If you feel at home on a journey you can stay equal at home, it is cheaper.A healthy world can be as exciting as a new life, bringing you to a new way of life, intense and powerful as nature. 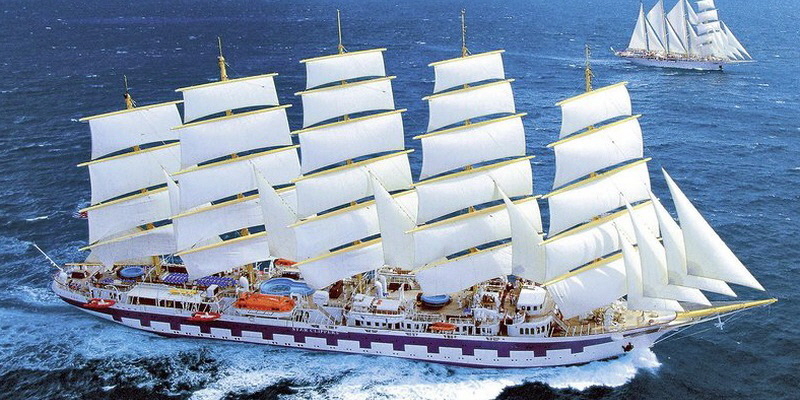 Goods Ships are also already there 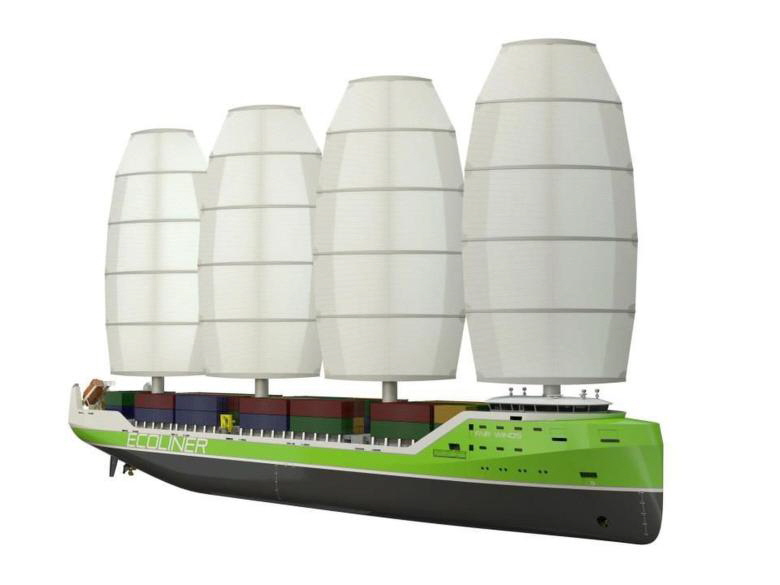 This ship, here (above), unfortunately not yet. It should actually serve to transport VW vehicles, but at the last moment VW decided not to build the ship.

Saúl Luciano Lliuya from Peru He became internationally known since he accused the German energy company RWE of co-responsibility for global warming in 2015 and sued RWE for a financial contribution to protective measures against anticipated climate damage in his home country.

This is completely right. It can and should not be allowed to override all applicable laws and jeopardize the lives of people who are not at all involved in all these deals that are at their expense. This environmental catastrophe is unstoppable, there will be more and more people affected in the future, the lawsuits will be more frequent, and collective actions can not be ruled out. Large corporations, too, have to think very carefully about their trade in the future and can no longer hope that the citizens will simply accept their arbitrary actions. At this point I remind of Bayer and Monsanto.

Not only does the world belong to those who make money on a stock corporation, it belongs to all living creatures

Of course, a company like VW can not autonomously decide to use a sailing ship instead of an environmentally contaminating heavy oil transporter ship, because that would cost money, money that VW does not have. The money is in the accounts of the shareholders and they will not give it it, unless VW guarantees even higher returns. That's the way it is in a stock corporation. There are meetings that are all about money. Money that does not stay in the company, but moves to the accounts of those who determine processes that affect all world citizens. The victims of this actions must not be allowed to take part. This is the so-called Entrepreneurial Freedom that is sacred and legally protected in most countries of the world. It is the freedom to make money on a grand scale without having to consideration of other creatures. And not even the operators of the company can decide to take these considerations that they actually have to take. What is being operated there is basically murder and manslaughter. Future courts will judge accordingly, I'm sure.